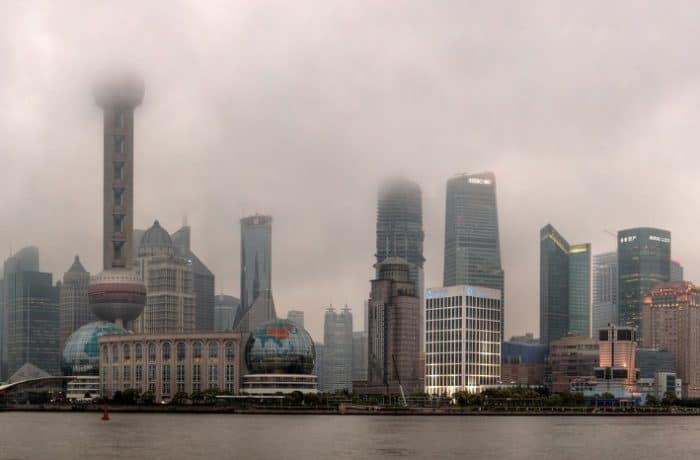 In terms of atmospheric environmental governance, due to adverse weather conditions combined with the economic and production recovery, the average concentration of Fine Suspended Particulates (PM2.5) from January to June in “2+26” urban areas in Jingjinjing and surrounding areas increased by 5.4% year-on-year. In Beijing, it rose by 3.1% year-on-year, and the pressure for the completion of the Air Pollution Prevention and Control Action Plan (hereinafter referred to as the “Air Ten Articles”) is enormous.

Judging from the water environment, the progress of black, odour water remediation in most areas has been slow. The level of environmental management in industrial agglomeration areas across the country has been uneven, total surface phosphorous pollution has become increasingly prominent, and water quality in coastal waters has declined.

Judging from the treatment of soil pollution, there are still 16 provinces that have not signed a letter of responsibility for soil pollution control objectives, and detailed investigations of soil pollution conditions and the formulation of soil environmental quality standards need to be accelerated. From the perspective of promoting reforms in the field of environmental protection, the promotion of the reform of the vertical management system for monitoring, supervision and law enforcement of environmental protection agencies under the provincial level has been slow.

Although the Chinese Government is trying to boost economic growth, it is also trying to reduce smog, water pollution and land pollution. Similar topics have generated a wide range of anger. Reducing the pollution that afflicts many places in China depends on reducing the use of heavy industry, mining, and coal, which are important guarantees for the economy.

While doing government work reports, Li Keqiang also announced the government’s next five-year plan. Among them, the goal of reducing pollution from this year to the end of year 2020 is clear. According to the plan, the carbon intensity, that is, the CO2 emissions per unit of GDP, will decrease by 18% over those few years.

It is not only air pollution. For many Chinese people, industrial toxins that seep into groundwater and soil are equally worrying even if they are not more worrying than the smog-covered sky. They worry that many areas of rural areas are contaminated by heavy metals and other pollutants, so food is not safe.

The five-year plan includes monitoring of the expansion of soil pollution and the establishment of hundreds of agricultural demonstration bases and building demonstration sites to demonstrate how to clean up toxic soils. But there may be a long way to go before long-term solutions are found.