New Zealand has become the first country in the world to make climate risk reporting mandatory for banks, asset managers and insurers. 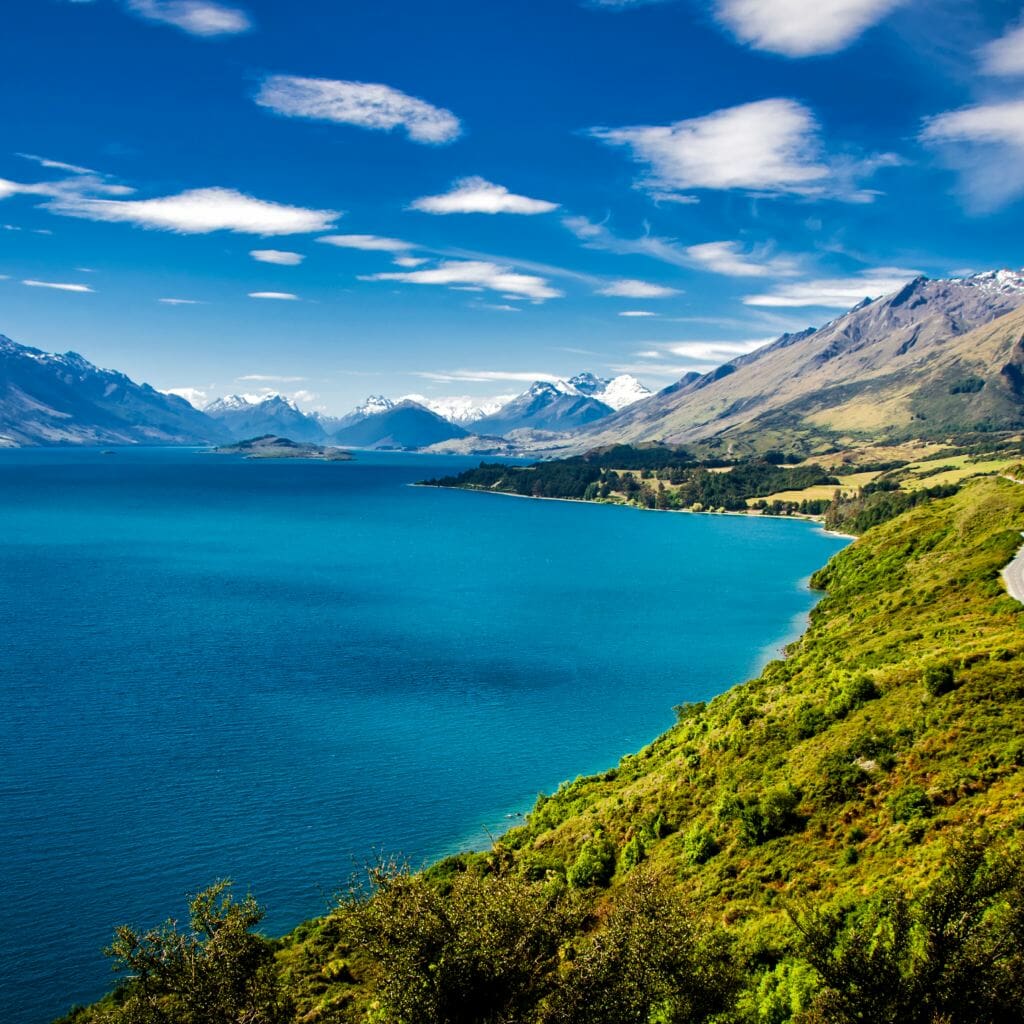 Under new legislation announced, large financial institutions would be required to report annually on governance, risk management and strategies for mitigating climate change impacts. The country’s Minister for Climate Change, James Shaw, said the mandatory disclosure requirements, which are based on the Task Force on Climate-Related Disclosure (TCFD) framework, would be the first of their kind in the world. “Australia, Canada, UK, France, Japan, and the European Union are all working towards some form of climate risk reporting for companies, but New Zealand is moving ahead of them by making disclosures about climate risk mandatory across the financial system,” he said.

The requirement will apply to around 200 institutions, including banks and institutional investors with more than $NZ1 billion ($920 million) in assets, and insurers with either $1 billion in assets or annual premium income of more than $NZ250 million. The new regime requires parliamentary approval and would not come into force until 2023.

“If businesses know how climate change will impact them in the future they can change and adopt low carbon strategies. COVID-19 has highlighted how important it is that we plan for and manage systemic economic shocks – and there is no greater risk than climate change,” Mr Shaw said.

Prime Minister Jacinda Ardern has made climate change one of her government’s policy priorities, last year passing the Zero Carbon Bill, which provides a legal framework to push the nation to its goal of net zero carbon dioxide emissions by 2050. 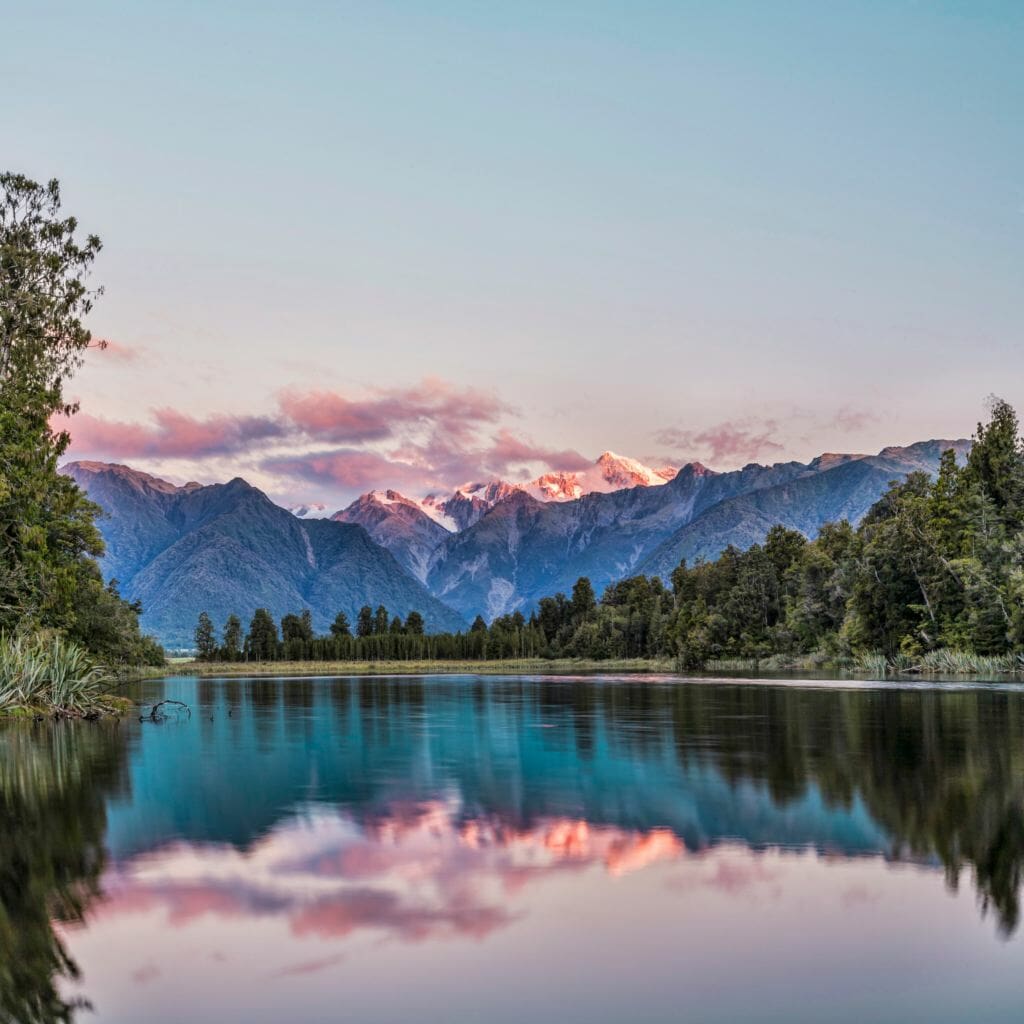